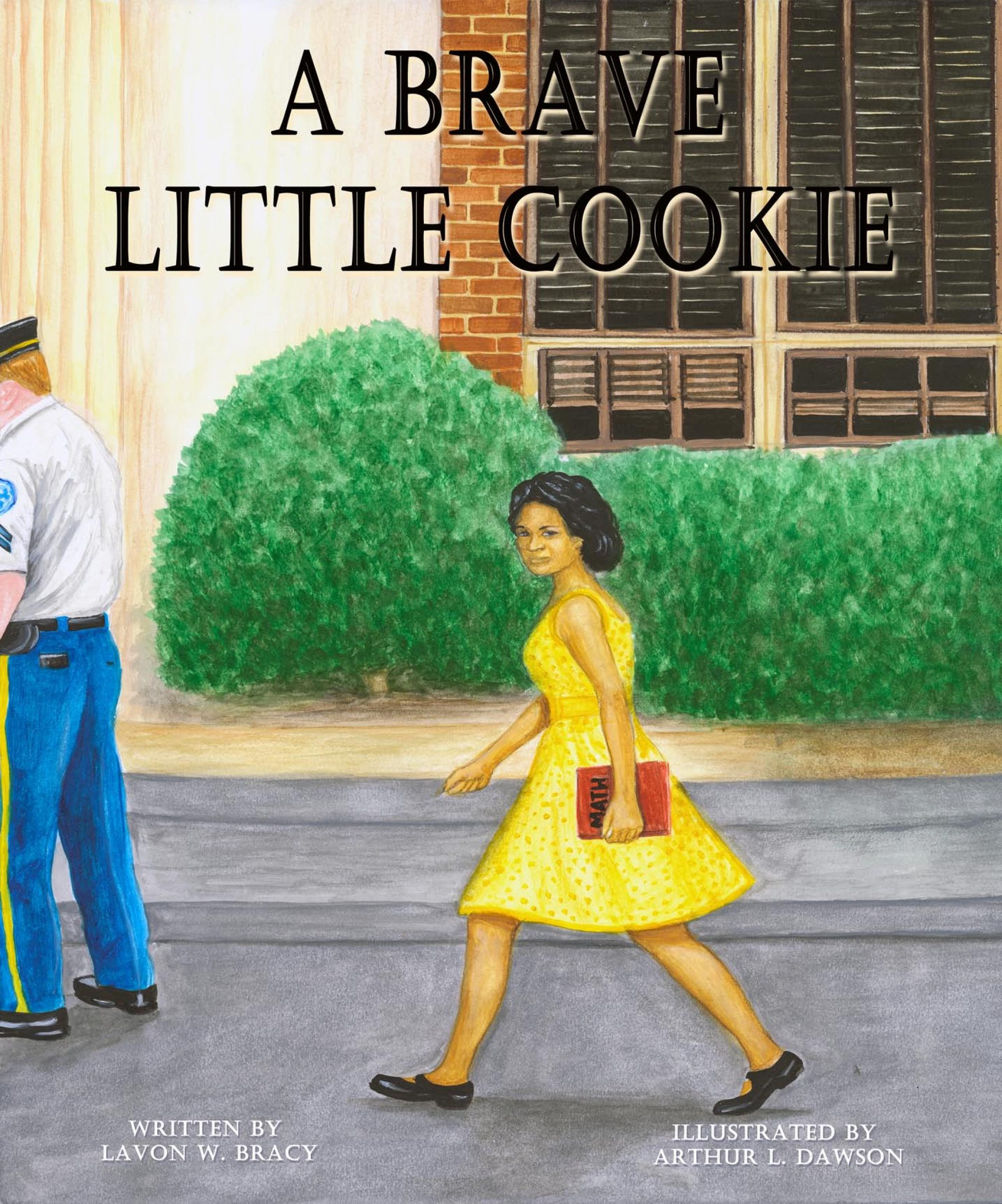 Welcome to the world of A BRAVE LITTLE COOKIE! You’ll love this story about the courage of one girl, in one city, in one state, that made an impact on many children in many places. It’s the story of a girl called “Cookie” who represented every black girl and boy in her city by integrating the school system in Gainesville, Florida. Cookie shares her struggle, but she also shares her triumph. Despite discrimination, she went on to graduate, go to college to earn three degrees and today she still works to promote civil rights in Florida and beyond!

A Story of Bravery

A Brave Little Cookie is a children’s storybook illustrating the difficulties and struggles of the civil rights era and what it took to succeed against impossible odds. This is a story about the courage of one girl, in one city, in one state, that made an impact for many children in many places. It’s the story of a girl called “Cookie” who represented every black girl and boy in her city by integrating the school system in Gainesville, Florida. Although the federal court had decided that schools should be integrated, the local government did not follow directions. But, with a family determined to make a difference, and a community praying for one person to stand up…Cookie did!

In this book you’ll learn that there are people in the world who struggled with making changes. Sadly, in order to get their way many people resorted to bullying, violence and intimidation to influence others to do what they wanted them to do. Despite the challenges, Cookie refused to be defeated by hatred.

Although the story took place in 1965. We live in a world where many people feel that history is not important. Some people want to change it, some people want to ignore it, while others just want to make sure that people are educated about the impact that it has had on our world. As you grow up, you’ll learn about many different time periods and you’ll have the chance to get to know how the world has changed. After reading this book, I think you’ll learn that in the civil rights era, just like now, there were lots of things that changed the world and to make those changes, people had to be brave.

It was a privilege to hear you speak today and to purchase your book!

Dr Bracy, thank you for going through the pain you endured by others.

I so admire LaVon W. Bracy. May I have even a fraction of her bravery.

Previous Next
Close
Test Caption
Test Description goes like this